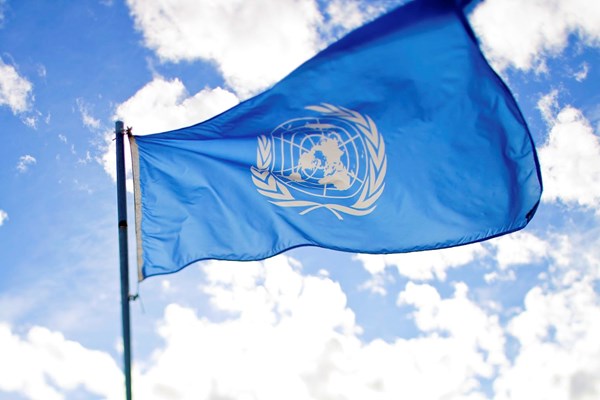 The United Nations believes that the interpretation of the conflict in the Donbas as an anti-terrorist operation has resulted in considerable confusion, as mentioned in the report of the Special Rapporteur on Extrajudicial, Summary and Arbitrary Executions, Christophe Hynes, following his official visit to Ukraine in September 2015.

“The interpretation of the conflict as an anti-terrorist operation has resulted in considerable confusion between observers and in some cases between participants. The confusion between participants arose over what standards of domestic and international law are applied and who is in charge of the armed hostilities of the Government in eastern Ukraine (police, intelligence services or the Army). It contributes to uncertainty with respect to responsibility and also how accountability should be achieved,” the report stated.

As noted by the Rapporteur, in spite of the fact that the regulatory framework, including national legislation and international standards, ensures adequate protection of the right to life in Ukraine, implementation of these legal norms remains very problematic. In particular, the systematic failure to bring the perpetrators to justice for violating the right to life is plain to see.

Hynes also stated that he received reports of widespread human rights violations in Crimea, including the rights of freedom of expression, peaceful assembly and to travel freely. In addition, the Rapporteur received reports regarding concern over the treatment of minorities. “The Special Rapporteur regrets that monitoring of the situation in the area of human rights in Crimea is currently limited,” the report says.

The armed confrontation between the members of the self-proclaimed Republics and Ukrainian forces in eastern Ukraine has been on-going since April 2014. According to the latest information provided by the United Nations, 9,371 people have been killed and 21,523 have been injured since the beginning of the conflict in the Donbas.