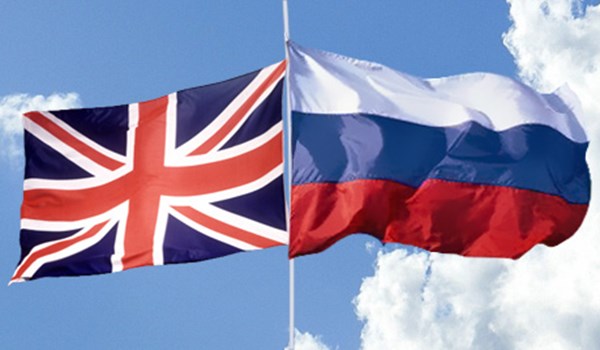 Officials in London may publish the list of people who, as a result of the investigation into the death of Alexander Litvinenko, will be denied the right to enter the United Kingdom as reported by Rosbalt on January 23rd, citing The Guardian.

The UK’s Anti-Corruption Champion, Eric Pickles, is currently investigating this possibility. He will submit the results of his research to the Ministers.

Publication of the ‘black list’ will allow the public to find out who is prohibited from entering the country and why. In addition, this measure might provide reassurance to Russian dissidents who live in the country and are in fear of a politically motivated murder.

The initiative may be presented before May, when there will be an international conference on the fight against corruption, according to the newspaper.

Earlier, the head of the British government, David Cameron, made a strong statement about the results of the investigation into the murder of former Russian Federal Security Service officer Alexander Litvinenko and said that the United Kingdom will be forced to give a harsher response to Russia after the investigation showed the probable involvement of Vladimir Putin in the murder.

On January 21st, a London court concluded that there is a possibility that Dmitry Kovtun and Andrei Lugovoi were the perpetrators of the murder of Litvinenko. In turn, Russia stated that it won't extradite Lugovoi and Kovtun to the UK.