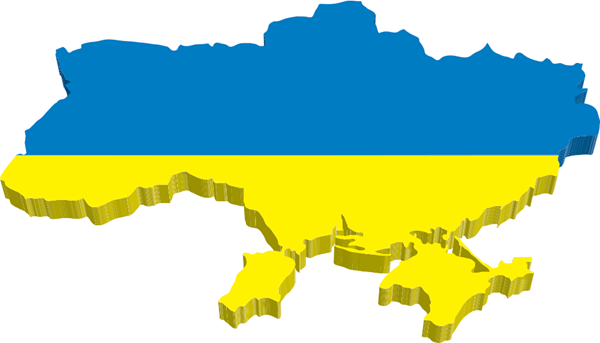 The Security Service of Ukraine (SBU) has accused Russia of bribing representatives of local and central government to secretly promote the federalization of Ukraine. This was reported at a briefing by the head of the SBU, Vasyl Hrytsak and by Prosecutor General Yuriy Lutsenko.

According to them, one of the main objectives of Russian policy towards Ukraine is to secretly federalize Ukraine breaking it onto free economic zones, carrying out elections of the local governors, providing Russian language with special status and eliminating the  vertical power structures.

Support for such ideas is being driven by various organizations and initiatives, such as the "Public Board of Dnepropetrovsk,” "Kharkiv Sloboda,” "Social Zaporozhye” and "Odessa for Porto Franco.” According to the SBU and the Prosecutor General's Office, all of their forums, round table discussions and petitions are sponsored by Russia.

Two groups are engaged in the coordination of these activities. The first is headed by a former aide to the Minister of Education, Anton Kuzmenko. It also includes the head of the Zaporizhia editorial office of the "New Region" news agency, Pavlo Zolotarev, as well as intermediaries Oleh Zaretsky and Vladyslav Dulapchy.

The second group includes the head of the "Donbas Community of Kyiv" NGO, Andriy Budyak, the head of the secretariat of the organization called "Deputy Union on Reforming the Tax, Customs and Land Legislation of Ukraine,"  of the town of Yarovaya, Volobueva, and the assistant-consultant of Deputies Gennadiy Krivoshey and Denys Sylantyev, Yuriy Zhytomirsky. Audio recordings of conversations between these parties were presented at the briefing.

The participation of the people's deputies’ assistants in Russia’s schemes is already producing results in the Verkhovna Rada. Hrytsak named the bill "On providing state support for measures directed at the development, promotion and protection of the Russian language in Ukraine,” which was proposed by Deputy Yevhen Balitsky at the end of last year.