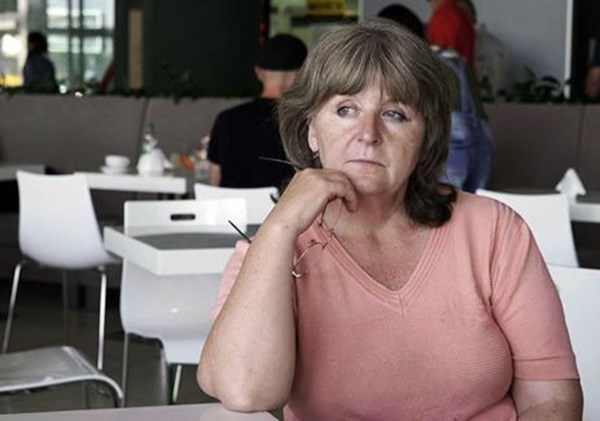 Russian military contractor Viktor Ageyev’s mother, Svetlana and their lawyer visited the Administration of the President of Ukraine. Afterwards, they went to the Russian Embassy in Kyiv, as reported by Ageyev’s lawyer, Viktor Chevguz to Hromadske radio.

"The conversation was mainly about legal issues," Chevguz noted. When asked whether the diplomats promised to help, he replied that they said, "This is our duty. Yes, we addressed it. They refused to meet us at first..."

The lawyer clarified that the diplomats showed him a refusal letter that stated that at the initial stage of the investigation, the meeting would be impossible until all the urgent, investigative, operational-search actions had been carried out. Instead, it could take place after July 24.

"Ageyev is in custody in the Luhansk region. This is not the jurisdiction of the consulate in Kyiv; it is the jurisdiction of the consulate in Kharkiv. So the embassy quickly contacted the staff in Kharkiv. They contacted me. We agreed on joint actions. They said that they would not only provide legal assistance but also help in buying the necessary things," Chevguz added.

The lawyer could not, however, explain how Ageyev got to the Donbas. "When I talk to him, then I'll tell you everything ... Svetlana Ageyeva can be understood. She is in the village of Altai Krai. She says, ‘He is an adult. He went to work. I do not know where he has gone and I’ve found out only from the press that he was arrested,’" the lawyer said.

Svetlana Ageyeva signed the contract with the lawyer. She was able to meet her son on July 22 in Starobilsk, Luhansk region.