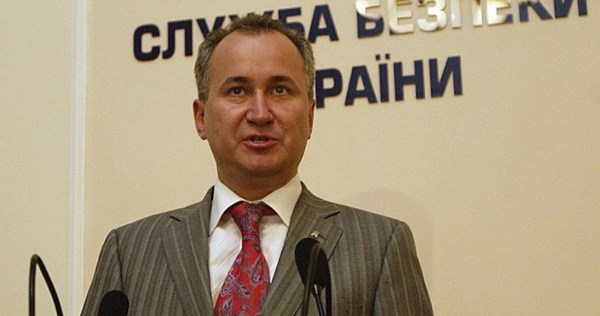 The Head of the Security Service of Ukraine, Vasyl Hrytsak, stated in an interview with Ukraine TV Channel 112, that it would be easier for Ukraine to handle the conflict in the Donbas if martial law was imposed.

“On the one hand, we have an ongoing war in eastern Ukraine. De jure, this war is called an ATO (anti-terrorist operation), but this is a war because even now heavy artillery is used without regard to the Minsk Agreements and people are dying. De facto, Ukrainian society and the political leadership are allowing mass rallies to be held,” Hrytsak said.

According to the Head of the Security Service of Ukraine, it would be easier for the country to handle these problems in a state of emergency where martial law is imposed. “However, in this case, we would take many steps backward in our Euro-Atlantic endeavors, as this would automatically include the imposition of censorship, a ban on meetings, re-elections, and much more. That is why, this is the greatest challenge,” Vasyl Hrytsak stressed.