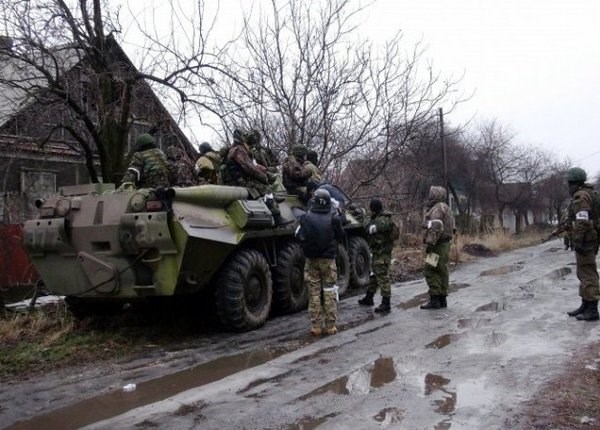 "The decrease in the attacks on the Ukrainian forces, which was observed by the private U.S. intelligence company, coincides with the reports of Ukrainian intelligence. There are an increased number of Russian FSB agents along the separation line in the Donbas region. They apparently have conducted a sweep of separatists in the area who have been considered to be uncontrollable. This became known shortly after the publication of a report regarding the murder of a DNR commander in Donetsk, Evgenia Kononova. Sometimes it was hard to tell what was happening in eastern Ukraine; whether militant leaders were acting on the orders of the Kremlin or on their own initiative was unclear. Now that the FSB is regaining control over the separatist leaders, the military service will ensure that all the residents of the Donbas will be under the command of Moscow," the document says.

The capture of Kominternovo in the ‘grey zone’ near Mariupol was an attempt to bring the militants under control.

"Despite the fact that such actions look like continued aggression towards Ukraine, the presence of Russian Military Forces near the Ukrainian border also gives Moscow more direct control over the conflict in eastern Ukraine," added the analysis company, Stratfor.