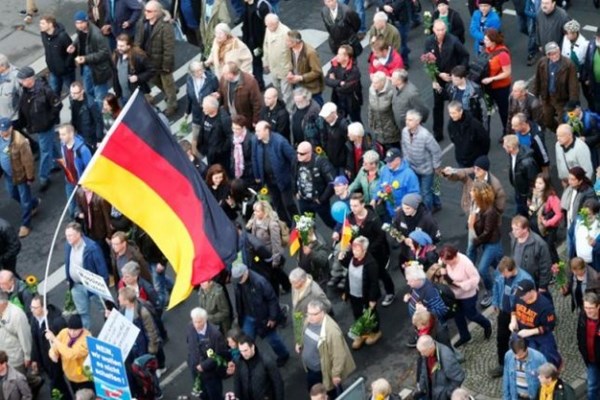 German publication Focus reports that in Germany, residents of cities are beginning to create teams of street patrols. This comes after Cologne and other cities experienced dozens of attacks on women during New Year's Eve.

After Germany's Minister of Internal Affairs accused the police of being passive, German citizens concerned about their safety began to join neighborhood patrol groups. For example, a page on Facebook called "Düsseldorf monitors" already has 2300 subscribers.

The participants are encouraged to patrol the streets at weekends and during public events so that in case of an attack women would be more likely to receive help. German police criticizes such initiatives. "Those squads, as a rule, go too far," said the Deputy Chairman of the German police union, Jorg Radek.

On New Year’s Day, in the center of Cologne, near the main train station and near the Cologne Cathedral, a group of men, whose appearance as the police notes can point to their “Arab or North African" origin, surrounded, attacked and robbed women.The police launched an investigation against 16 men of North African origin, who may be involved in the attacks.

Information about the attacks on women, looting and riots similar to those that occurred on the 1st of January in Cologne has been received from Switzerland, Austria and Finland.