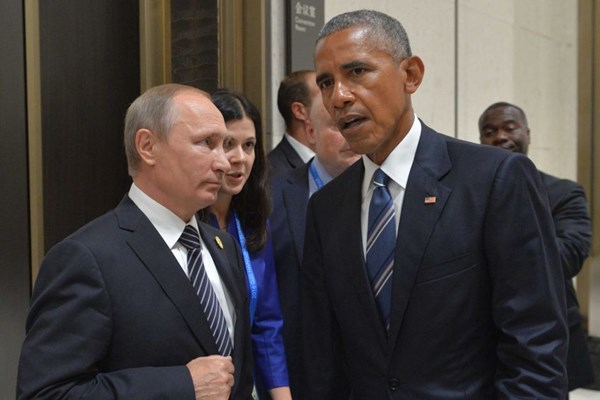 US President Barack Obama and his Russian counterpart Vladimir Putin met on the sidelines of the G20 summit in China, RIA Novosti reported.

In an informal 90-minute meeting, the two leaders discussed the conflicts in Syria and Ukraine.

The key discussion point was the war in Syria, specifically providing humanitarian aid, reducing the level of violence, and combating extremist groups, such as the so-called Islamic State.

The two leaders also discussed the war in Ukraine, with Obama urging Putin to help implement the Minsk agreements.

“The meeting was longer than expected,” Kremlin spokesman Dmitry Peskov said. “It went well [the meeting]. Work will continue,” he added.

US Secretary of State John Kerry and Russian Foreign Minister Sergei Lavrov held talks on Monday, but were unable to come to an agreement on a potential ceasefire in Syria.