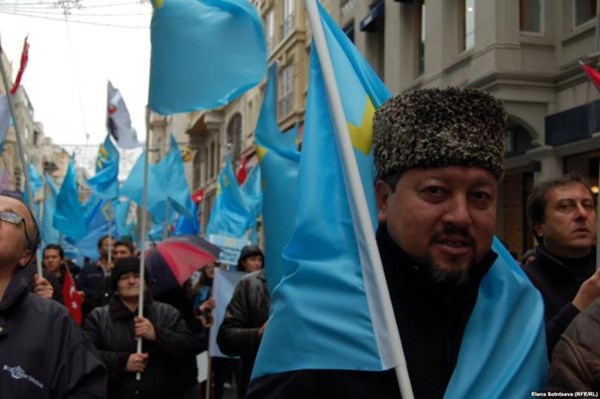 An international tentatively referred to as ‘Geneva Plus,’ would provide a number of measures for freeing Crimea from Russian occupation, according to Ukrainian President Petro Poroshenko. Proposed measures would range from sanctions, international pressure, and the release of illegally detained Ukrainians, to the judicial protection of the interests of Ukraine in international courts, as stated by Poroshenko in an interview with Ukrainian TV channels on Sunday, January 24th.

"In order to create a platform or format where we could discuss such matters, Ukraine has made an absolutely clear and transparent offer to include the EU, the US and the guarantors of the Budapest Memorandum in such a process. We could call this platform ‘Geneva Plus’ and immediately start consultations on the release of those who are illegally detained, ensure the rights of the Crimean Tatar people and begin the development of a road map for freeing Crimea from occupation. This will include a great number of steps, among which are the maintenance of international pressure and a clear program of sanctions and lawsuits," Poroshenko said.

Crimea was annexed by Russia in early 2014. Since then, thousands of people fleeing from repression left for mainland Ukraine.