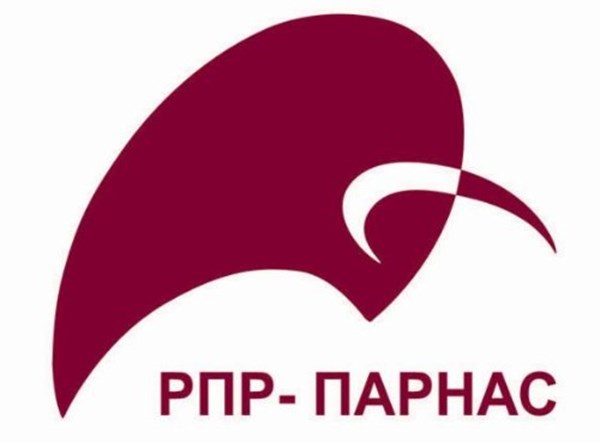 A candidate to the State Duma of Russia from the opposition People’s Freedom Party (PARNAS), Viacheslav Maltsev, announced during a pre-election TV debate on channel “Russia 1” that Putin’s impeachment is his main political goal. “That’s why each vote for PARNAS is a vote against Putin,” Maltsev said on August 22nd.

Representatives of the parties Just Russia, Party of Growth, The Civic Platform, Patriots of Russia, and Yabloko also took part in the televised debates. These are the first debates by candidates to the State Duma, prior to the September 18th elections.

Earlier, PARNAS stated that if their party gets into the lower house of the Russian parliament, its members will offer Putin the opportunity to resign voluntarily. If he refuses, the issue of impeaching the President will be raised. Maltsev noted that PARNAS also intended to seek the repeal of “lots of anti-constitutional activities” adopted by the State Duma in recent years.