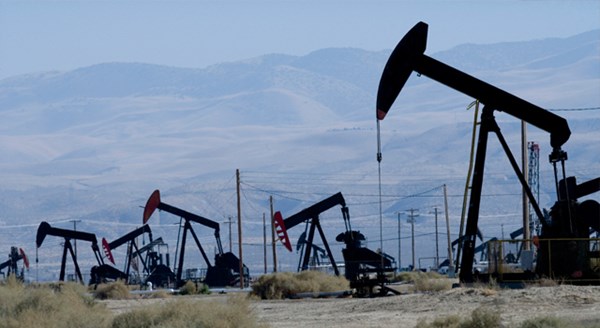 An Israel Business portal, Globe, reported that Israel is one of the biggest consumers of ISIS oil.According to Globes, Kurdish and Turkish smugglers buy oil from the Islamic State, transport it through Iraq and Syria and then re-sell to the third countries. Globe confirmed that Israel is one of the main consumers. Jihadists’ oil is extracted from fields in the Syrian province of Dayr al-Zawr and oil regions of northwestern Iraq. The fuel is transported through the Kurdish town, Zaha, which is located in Iraq between Turkish and Syrian borders.

Mediators set off to this region to negotiate the price already on site. According to the Al-Araby al-Jadeed newspaper, at this stage, oil can be bought at $15-18 per barrel, while the worldwide stock exchange sell oil brands “WTI” and “Brent” at $45 per barrel. Then, black gold is delivered to the harbours through Turkey by means of a wellorganized network of smugglers.From there it is sent to customers.

Vladimir Putin at the conference in Paris, on November 30, stated that Russia has every reason to believe that the incident with Russian Su-24 in Syrian sky is directly connected with the oil supplies being sent to Turkey by the Islamic State. According to the Russian leader, Moscow received additional data, which confirm that the fuel from oil extracting fields, which are under ISIS and terrorist groups’ control is supplied to Turkey on the industrial scale.