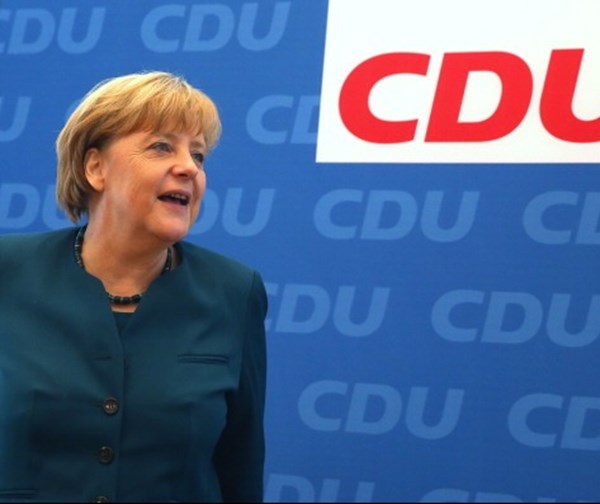 After the attacks on women in Cologne on New Year's Eve, the Christian Democratic Union (CDU), which is led by German Chancellor Angela Merkel, argued for stricter laws concerning refugees. At the meeting in Mainz the party leaders unanimously adopted a new stance. This was reported by N-TV on Saturday, January 9th.

If approved, the amendments would mean that refugees would lose the right to asylum if they were given suspended sentences. Earlier, the management of the CDU was planning to refuse asylum only to those who have been sentenced to imprisonment without the right to substitute it with probation. In its statement the CDU also spoke about the need for more frequent document checks and increased video surveillance.

Merkel herself at a meeting in Mainz demanded a tightening of the rules for the deportation of offenders. According to Merkel's proposition, the offenders will be denied the right to stay earlier than the current legislation dictates. According to current rules, the right to asylum in Germany is lost in the event of a court sentence of imprisonment for a three year term. In case of a shorter sentence the deportation, although possible, is not obligatory. Often there are various obstacles for deportation.

The "Mainz Declaration" states that the goal is to reduce the number of refugees in Germany. The introduction of a limit for the amount of asylum seekers is not mentioned in the document.