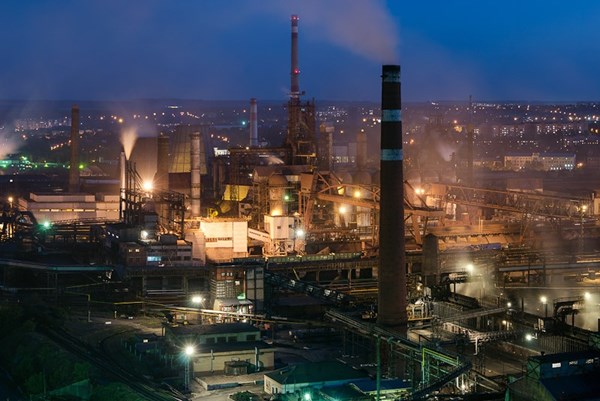 The day before the “nationalization” announced by the separatists, and also thereafter, a number of production facilities have ground to a halt in the separatist-held Donbas territories.

“The last payment was at the start of February, and now production is frozen. On March 1 the plant was blocked by people with automatics. All control systems have stopped,” the Yenakiieve Metallurgical Plant told the publication.

Residents of Donetsk are writing on social networks that the “nationalization” has even effected the “Donbass Palace” hotel. At first, the building flew the flag of the DPR, and subsequently coffee machines and bar equipment have been taken from the hotel.

More than 30 major factories remain in the separatist territories. In 2015, the National Bank of Ukraine estimated that the contribution of the Donetsk and Luhansk regions to Ukraine’s GDP has decreased from 14,9% to 5,6% due to the conflict in eastern Ukraine.