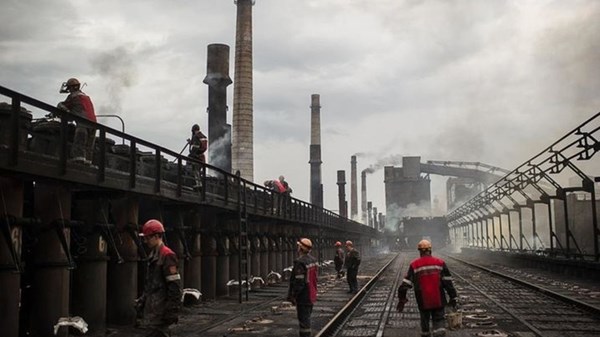 According to separatist controlled information sources, Vladyslav Deinego, a representative of the LPR (Luhansk People’s Republic), during the Minsk talks, stated that the introduction of “external management” of enterprises within Ukrainian jurisdiction, located in the separatist-held territories of the Luhansk region, does not mean that the owners of such enterprises will be changed.

“We decided that there must be temporary external management…as far as the ownership, it doesn’t affect that. The owners are listed in the current registers, and there will be no change of ownership,” he said.

It was reported earlier that as of March 1, in the separatist regions of the Donbas, all Ukrainian enterprises were placed under the control of the DPR (Donetsk People's Repiblic) and LPR (Luhansk People’s Republic). The leaders of the separatists, Alexander Zakharchenko and Igor Plotnitsky, stated that “external management” of enterprises was introduced because of the trade and economic blockade imposed by Ukraine.