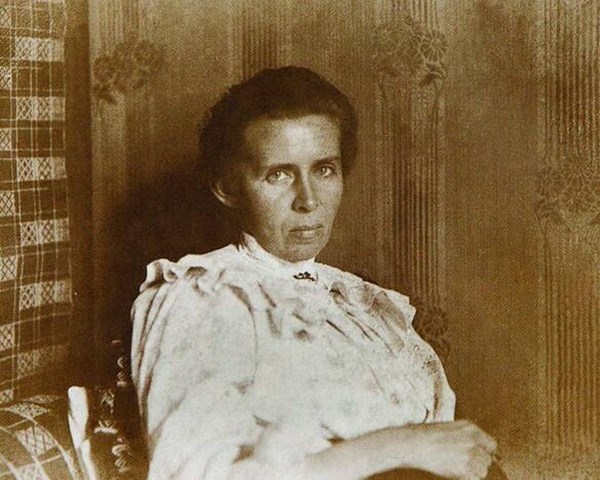 The museum of Ukrainian writer Lesya Ukrainka in the city of Yalta in Russian-occupied Crimea might be shut down, according to the museum's founder Svitlana Kocherga, who stressed the importance of preserving cultural heritage in an interview with Krym.Reallii.

"I'm worried whether this museum will keep on working or whether it stays there at all. The authorities might leave a room or something, but the museum as it is might cease to exist. I assume it will be restored and re-opened, but it would be quite a different museum, perhaps the one dedicated to Russian cultural heritage", Kocherga said.

She said that reports that the roof of the building was crumbling was an exaggeration, though she did confirm that maintenance problems do exist.

"There's a crack in the ceiling and several stones fell out of there. But the museums staff won't tell you anything about that. The building actually needs to be repaired", the museum's founder said.

According to Korchera, the museum has been closed since early February for renovations which are supposed to be officially finished at the end of next year.

Russia consequently considers 220 places of interest across Crimea to be its own cultural and historical heritage.

Recently, UNESCO announced that it did not recognize the Chersonesos Taurica Museum and Reserve in Crimea as being under Russian control.