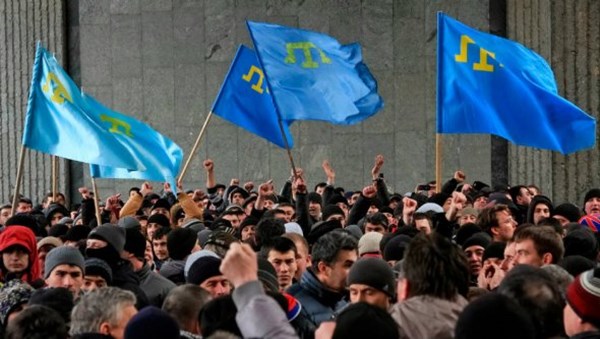 Mark Feygin, a Russian lawyer, says that he has compiled a list of Crimean Tatars who are political prisoners and who are being persecuted on political grounds. According to him, this list is getting longer every week, Krym.Realii reported.

He also says that the list should be included “in future resolutions and statements by official and non-governmental international organizations”.

“It is at 18 people today, but this list grows with each passing week. We as the defenders of the Crimean Tatars, who are being politically persecuted in Crimea, are also expecting the Ukrainian leaders to make a special statement with regard to this issue,” Feygin posted on Facebook.

He had previously reported that he will also initiate a resolution on the prosecution of the Crimean Tatars for the US Council to adopt.

The persecution of pro-Ukrainian and Crimean Tatar activists has become a frequent occurrence in Crimea after the peninsula’s annexation by Russia. This issue has been repeatedly raised by the human rights advocates. They have urged the Kremlin to stop these human rights violations. However, Moscow and Russian authorities in Crimea have denied the allegations.