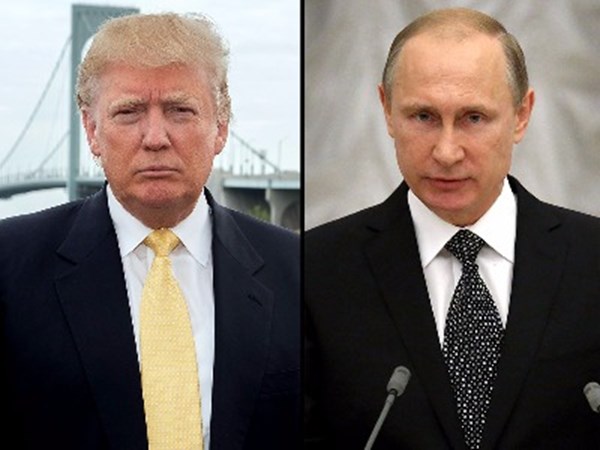 In particular, the presidents of the two countries “touched upon the issues of terrorism, the situation in the Middle East, Arab–Israeli conflict, the balance of the nuclear armaments and their non-proliferation as well as Iran nuclear program and North Korea”.

“The conflict in Ukraine has also been discussed. The presidents agreed to coordinate their work on all these issues, ” the statement of the Kremlin reads.

Vladimir Putin and Donald Trump also agreed to ask their teams to work out the timelines and the location of a future in-person meeting.
“The Presidents agreed to continue such contacts in the future. The conversation was productive and constructive,” the Kremlin press service noted.

It was reported that the issue of sanctions was not  discussed during this conversation.