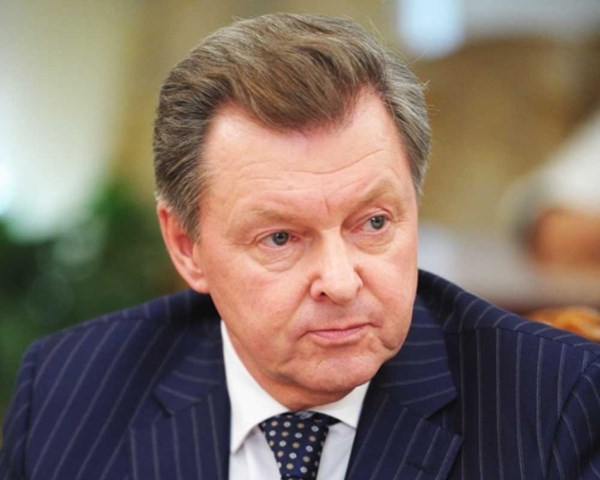 On Saturday, Representative of Russian President Vladimir Putin, Oleg Belaventsev, stated that the Crimean Tatar Mejlis no longer represents the interests of the Crimean Tatar people, and has been replaced with the Crimea Interregional Civil Movement.

The Crimean Tatar Mejlis is the highest executive-representative body of the Crimean Tatars, and was officially and explicitly recognized as such by the Ukrainian Rada in March of 2014. While the Mejlis was legalized in 1999, its influence had been decreased significantly as a result of former President Viktor Yanukovych’s 2010 reform which allowed the president to appoint the council’s members.

"The former leaders of the Mejlis - Dzhemilev, Chubarov and Islyamov - have lost contact with the people; they became criminals and terrorists," Belaventsev said.

The Mejlis has been opposed to Russia’s occupation of the territory. In the fall of this year, Crimean Tatar activists, with the support of the Mejlis, organized a land blockade to prevent the flow of goods and energy from the mainland to the peninsula in an attempt to draw international attention to the human rights situation in the annexed territory.

Crimean Tatar activist and former Deputy Prime Minister Lenur Islyamov stressed the need for a continuation of the blockade: “We would like to make the occupation of our land as expensive and complicated as possible… this is our land, our graves and our history… [Russians] have nothing to do there. Get out of there; this is our home,” Islyamov stated.

On Thursday, Turkish President, Recep Tayyip Erdoğan met with the Ukrainian Presidential Envoy for Crimean Tatar People’s Affairs, Mustafa Dzhemilev, to discuss these and other issues.