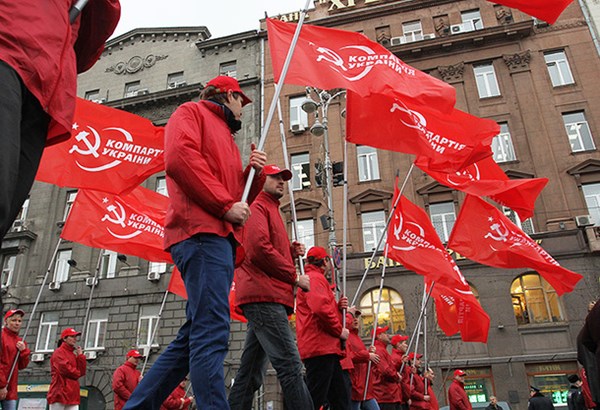 In a controversial decision, the District Administrative Court of Kiev ruled to sustain the order of the Ukrainian Justice Ministry in full, banning the activities of the Communist Party of Ukraine.

The relevant information is available on the court’s website.

The Justice Ministry had brought a lawsuit against the Communist Party, requesting a ban on all activities of the political party. On Wednesday, Kiev’s Administrative Court ruled in favor of the plaintiff after deliberations with the Ukrainian Parliamentary Commissioner for Human Rights.

On May 21st, a new law entitled "About the condemnation of the Communist and National Socialist Totalitarian Regimes in Ukraine and the Prohibition of the Promotion of their Symbolism" came into effect.

Pavel Petrenko, the head of the Ministry of Justice, reported in July that the Ministry had officially determined that the Ukrainian Communist Party could not participate in the political process, according to the new law.

During the elections held on October 25th, representatives of the Communist Party ran as members of a new political party called “New Power”.