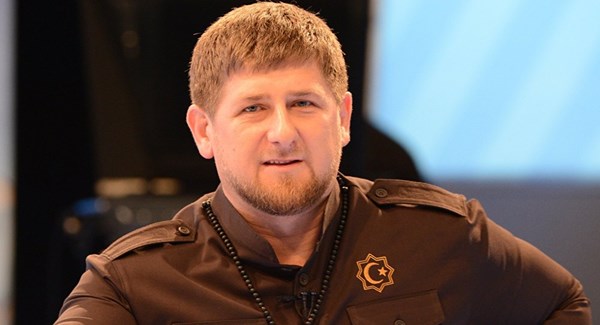 Chechen leader Ramzan Kadyrov has ordered that a "spiritual and moral certification" be administered to the republic’s citizens who are aged between 14 and 35 years.  This was reported by MP Adam Malikov on the official website of the republic’s parliament.

During a meeting with the pupils of a school in the village of Alkhan-Kala, Malikov said that after undergoing the procedure, every young person will receive a document that will indicate his personal description, national, typical and generic belonging.  The document will also indicate the people responsible for this person.

According to him, the decision was supported by the clergy of the republic and has already entered into force.

Malikov has described the introduced measures as “appropriate and timely”.  "Today, young people are exposed to attacks by supporters of extremist groups who are trying to poison their minds with false ideas.  Therefore, without losing precious time, we need to eradicate all forms of extremism and terrorism.  This is the task of all governmental branches and the community of the republic", he emphasized.

Kadyrov personally announced that no passports will be issued.  “I remind you all that in our country there is only one passport, that of a citizen of Russia.  The rest is fiction,” he wrote.

At the same time, Kadyrov stressed that local authorities, the clergy and civil society organizations will assist law enforcement agencies.  “They will strengthen their explanatory work with young people by exploring their interests, concerns and opinions.  We are talking about a number of measures that will ensure close cooperation between the bodies of the Interior Ministry and the public.  We are sure that they will be effective and save the youth from the influence of extremists and terrorists,” Kadyrov concluded.

At the end of November 2015, the Chechen Interior Ministry denied reported information regarding the record of prayers which the staff must say.  Before that, RBC published a message signed by the head of the republic’s Interior Ministry, Ruslan Alkhanov.  The message specified that, on the instructions of Kadyrov, the Chechen Ministry of Interior stated that there must be a record of the quantity of salavats (short prayers to the prophet Muhammad), said by staff.  From the 20th of November until the approach of the Prophet Muhammad's birthday on the 27th of December, each police officer allegedly must have read no less than 300,000 salavats.

RBC stated that the existence of such an order was confirmed by three sources close to the local law enforcement officers.