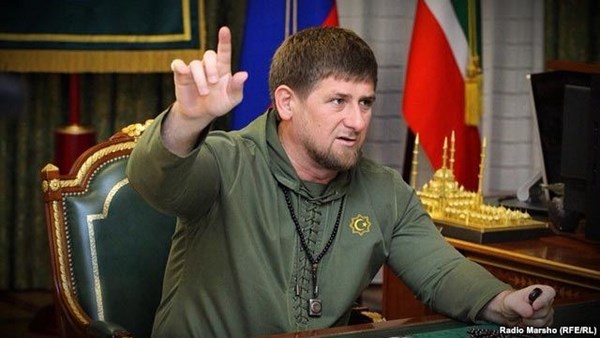 The Head of the Chechen Republic, Ramzan Kadyrov, accused the United States of attempting to destroy the world of Islam. The politician called on the leaders of Arab and Muslim countries to join together against the destructive policies of Washington. These ideas were written on Kadyrov’s well-known Instagram page.

“The situation is rapidly changing worldwide. The will of the USA and the West to divide the world into “good guys” and “bad guys” in order to subordinate the “bad guys” to its imperial interests has started to meet strong rebuffs” Kadyrov wrote.

“The rough, clumsy work of the USA and its allies has provoked the birth of terrorist internationalism, which doesn't discriminate against people on the basis of color, religious beliefs or nationality,” the Head of Chechen Republic noted.

According to Kadyrov, Afghanistan, Iraq, Libya, Syria, Yemen and other countries are on Washington’s list of victims.

“That is why I call yet again upon the leaders of Arab and Muslim countries, religious leaders and societal actors, to find the strength to forget all offenses and momentary ambitions and to come together as one against the attempts of the US to destroy Islam’s world as dictated by the Quran and Sunnah,” Kadyrov stated.

“We don’t call on war with America or its allies. We call on getting rid of politicians who have lost their sense of proportion and sacrificed whole countries and nations to their interests” he said.