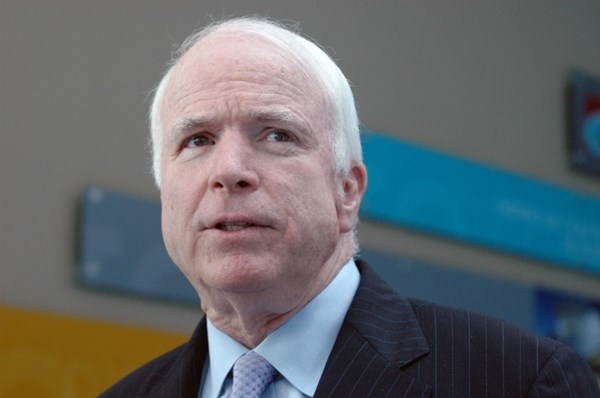 The senior United States Senator from Arizona, John McCain called on the President-elect of the United States, Donald Trump to admit Russia’s intervention in the U.S. presidential elections. “There are facts,” McCain said while speaking on CBS TV’s “Face the Nation” program.

The Washington Post previously wrote that the Central Intelligence Agency concluded that Russia’s hacker attacks on the official institutions of the United States were aimed at supporting Donald Trump but not discrediting the democratic vote.

Trump’s team questioned the reliability of the CIA’s report. Donald Trump himself stated that he does not believe it. Security Service reports that Russia interfered with the elections to ensure Trump’s victory.