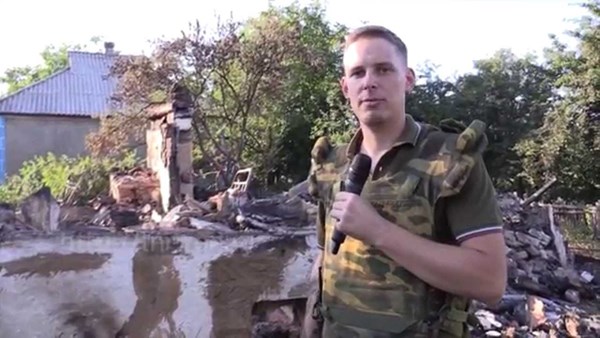 "The newly created agency is aimed at reporting on events taking place in the ‘LPR/DPR’, and waging an information war against the government and armed forces of Ukraine,” LNR Today-Italia agency stated.

In addition to articles, the information resource is publishing interviews with Rangeloni's compatriots, who became members of the separatits armed forces and are directly involved in war operations against Ukraine.

"I realized that the militia wasn't experiencing a shortage in fighters. At the same time, there was a huge information hole in the coverage of what's really going on here," - Rangeloni previously said in his interview with the Italian newspaper Il Giornale.