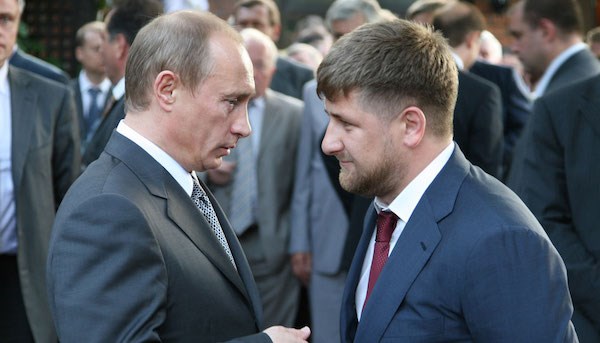 Thirty-five heads of state and government, including political and criminal groups such as the so-called Islamic State, the Yemeni Houthis, Afghan Taliban fighters, and the Los Zetas were added to the list of politicians and organizations that are recognized by Reporters Without Borders as the main enemies of free speech.

The Presidents of Eritrea, Sudan, Burundi, Gambia, Syria and Cuba, the leaders of China, Russia, North Korea and also several former Soviet States - Azerbaijan, Belarus, Kazakhstan and Turkmenistan are also on the list.

The President of the Russian Federation, Vladimir Putin, and the head of the Chechen Republic, Ramzan Kadyrov, were also put on the list. The human rights activists called Putin the first authoritarian nationalistic leader and Kadyrov a tough autocrat.

The Russian President is accused of repressing a number of media outlets – lenta.ru, RBC and Dozhd TV Channel. According to Reporters Without Borders, Turkey follows Russia’s example. The Turkish President, Recep Erdoğan, has conducted a wave of arrests of journalists and closed a whole range of media outlets in a state of emergency introduced after the coup attempt. He now controls almost the whole news area.

The Presidents of Egypt, Burundi, and Venezuela were also included in the ranking. The Presidents of these countries have been persecuting critical journalists for decades. They have tortured and killed them, the human rights activists noted, adding that the establishment of the position of Special Commissioner to the U.N. Secretary General, who would be able to protect journalists and conduct his own independent investigation, can help change the situation.