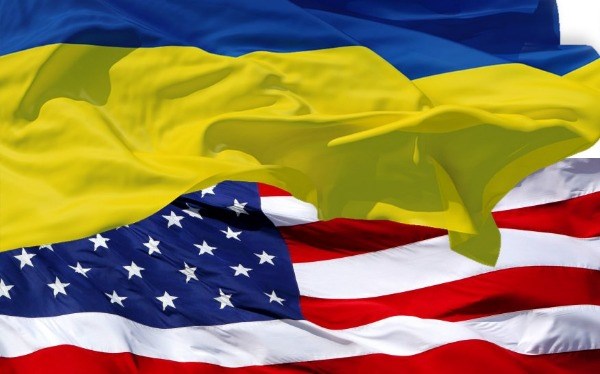 The U.S. wants to be seen as a participant in the Normandy Group negotiations regarding the settlement of the situation in the Donbas region along with Ukraine, Russia, France, and Germany. The members of the informal group ‘Friends of Ukraine,’ consisting of seven prominent European Union politicians, are appealing for this change, as reported by Politico.

"The efforts of the Normandy Group resulted in the Minsk Agreements. Afterwards, a significant increase in the level of a dialogue between the conflicting parties followed. However, in terms of positive steps towards settling the conflict, the negotiations should be enhanced by involving all relevant players, including the United States," the document says.

The ‘Friends of Ukraine’ also urged the West to consider providing Ukraine with "increased military assistance, including appropriate defense systems," in case the separatists gain modern weaponry. According to them, Ukraine "can also help NATO increase its strategic awareness in the Black Sea region" by upgrading its own intelligence capabilities.