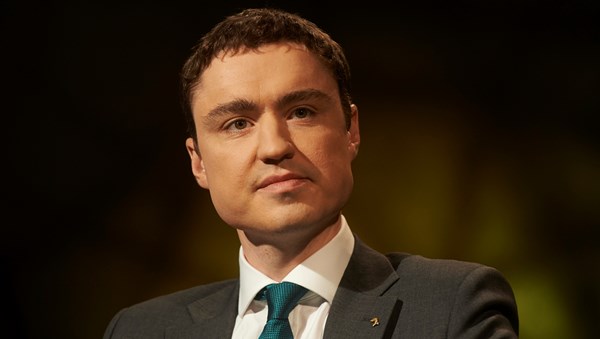 Estonian Prime Minister Taavi Rõivas stated in an interview with Die Welt that the key to the implementation of the Minsk Agreements is in Putin’s hands. "The restoration of Ukraine’s territorial integrity is an integral part of the Minsk agreements. But obviously, this is not happening,” he noted.

Rõivas emphasized that "It is Putin who is holding the key for this [implementation of the Minsk Agreements]. In my view, Russia should take two steps back if they want to continue to sit at the international negotiation table and ensure the lifting of sanctions.”

The Prime Minister asserted that Europe should remain united and maintain sanctions, thus giving a clear signal. “It is impossible to invade sovereign states by military force.” He also noted that "of course, no one feels good about sanctions because they also affect the economic interests of Europe. But we have no other choice as long as Russia annexed a part of Ukraine and occupies it.”

Earlier it was reported that the President of the European Council, Donald Tusk, believes that the sanctions against Russia will remain in place as long as the Russian Federation fails to show sufficient progress in implementing the Minsk Agreements.