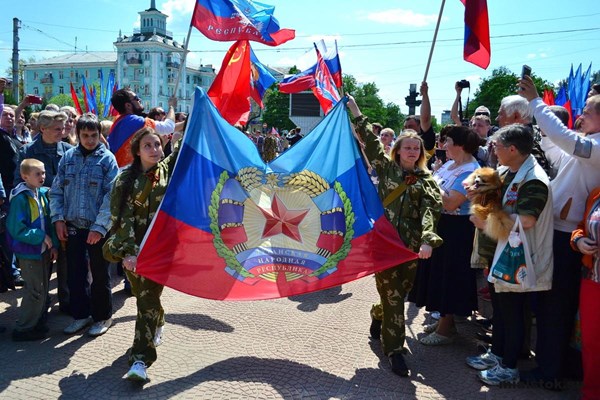 The Russian authorities planned to create so-called "people's republics" in the western regions of Ukraine. Preparations to overthrow the constitutional order have been carried out since the last summer, reported the Ukrainian Security Service (SBU).

The SBU published a video of the interrogation of a member of this group who agreed to cooperate with investigators.

The person said he was recruited by a retired Russian intelligence officer - the organizer of the "plot". He proposed to create a new people's republic in Ukraine, and if the current government "does not resign", then overthrow it by force.

"To seize power, the group had to recruit 500 militants, preferably from former Ukrainian military, and supply them with weapons," the SBU said.

The implementation of the plan was supposed to coincide in time with a full-scale Russian invasion of Ukraine, but thanks to the work of the SBU, the network was exposed, and its organizer and key persons were detained in early March in the Ivano-Frankivsk and Khmelnytsky regions.

One of the accomplices pleaded guilty and testified against the organizer.

The Kremlin have persistently tried to create a "people's republic", similar to the breakaway territories in the Donetsk and Luhansk regions, with the beginning of a full-scale war in the Kherson region. However, local residents and authorities refuse to cooperate with the Russian troops.