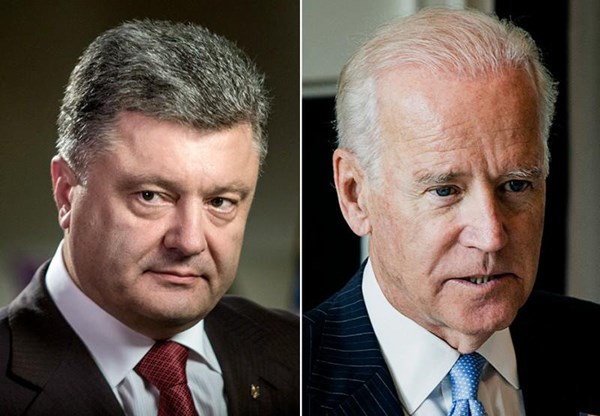 "According to our information, these cases, which recently were hastily opened, have already been canceled. We see that when this turns into investigations that can harm the interests of the country, and also into investigations that become personally dangerous and inconvenient for the leadership of law enforcement agencies, they make obvious decisions quickly and without unnecessary conversations," Novikov said.

According to the lawyer, the opening of the cases was facilitated by a "network of pro-Russian influencers inside Ukraine."

In addition, Novikov said that on February 1, the appeals chamber of the Ukrainian Supreme Anti-Corruption Court finally confirmed the decision to stop the proceedings on Derkach's application, which were conducted by the National Anti-Corruption Bureau (NABU).

"The Court of Appeal confirmed the decision of the Anti-Corruption Court to close that case opened at the request of the MP Derkach, which is known as the case of "Biden-Poroshenko" and was investigated by NABU. This case has finally died, but how it has evolved allows you to look into the kitchen of how decisions are made in the Office of the Attorney General and the State Bureau of Investigation," he added.

At the same time, another lawyer Igor Golovan noted that the Ukrainian government should bring to justice "members of the pro-Russian network", "persons engaged in organizing fake criminal proceedings, organizing political persecution and trying to destroy the partnership between Ukraine and the United States and our other allies."

"When the U.S. Treasury Department reported on January 11 that sanctions were imposed on Dubinsky and others, it explicitly named "Russian agent Derkach", and a Russian-sponsored network of external influencers on the U.S. politics and the U.S. elections. We want to bring Derkach and Dubinsky to justice for their slander. First of all, it is a false report of a crime, and secondly, it is actually an activity aimed at promoting subversive actions of the aggressor state [Russia] against Ukrainian interests," he concluded.

In late January, Kyiv Pechersky District Court said that they had not opened any criminal cases against Joe Biden and Petro Poroshenko.

In early September, the U.S. Treasury Department imposed sanctions on Derkach and three Russian citizens. Their assets have been frozen in the United States, and U.S. authorities and companies are prohibited from dealing with them.