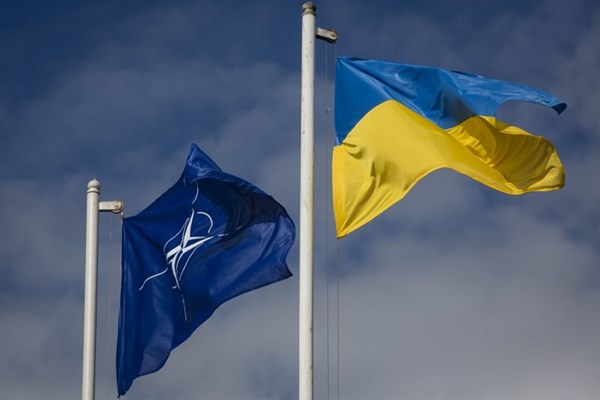 Russia will be forced to take countermeasures in the event of Ukraine's accession to NATO, said the press secretary of the Russian President Dmitry Peskov.

"Washington responded quite positively to such Euro-Atlantic aspirations of Ukraine. Potentially, this is very dangerous for us, because NATO will thus continue to move its military infrastructure towards our borders," Peskov said.

This will entail the adoption of some countermeasures to "rebalance the situation and ensure 100 perent security of our borders," Peskov added.

Peskov also reiterated that the agreements reached by the Ukrainian President Volodymyr Zelensky in the United States pose a potential threat to the Russian Federation. "Potentially, yes. Of course, we followed the results of this visit very closely. When I say "potentially", I mean, first of all, a statement about the possibility of Ukraine's membership in NATO. Zelensky continues to insist on Ukraine's desire to join NATO, which, at least half of the population of Ukraine does not support, judging by sociological surveys," the Kremlin spokesman said.

According to Peskov, the meeting of Zelensky and Biden showed that "Ukraine and the United States are friends not for themselves, but against Russia."