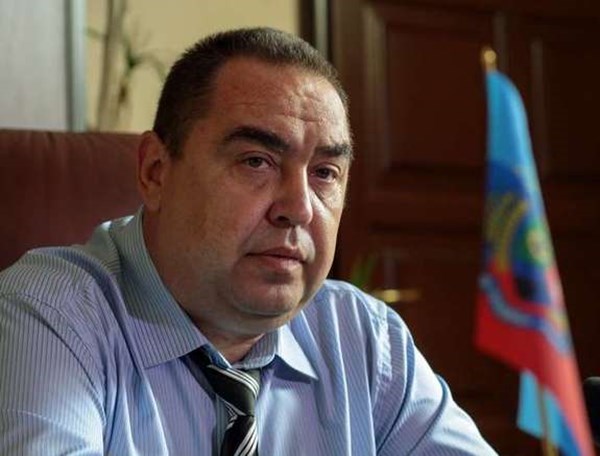 The situation in the LPR is heating up; active cleansing is underway, and high-profile arrests are in process. As journalist Sergei Belous reported on Telegram," it should be interesting closer to the New Year."
"As for the former Deputy Commander of the People's Militia Corps of the LPR, Vitaliy Kiselev (code name ‘Communist’), who was accused of attempting a coup d'etat  in 2016…he is already free, [and] at home. Though that has not yet been announced; officially he is ‘under house arrest’, and his case is on ‘follow-up’. For there are some claims unrelated to the fake coup case,” the journalist said.

In addition, he notes that there are also "disappointing moments".

"Key people from the Plotnitsky’s circle (such as the former head of his administration, Irina Teizman, and others) safely left the republic and received personal guarantees in exchange for Igor [Plotnitsky] ‘forgetting’ the road to Luhansk; lest 'something' happen to everyone," Belous emphasizes.

Plotnitsky resigned after the seizure of the Luhansk administrative center of on November 21 by affiliates of dismissed "Interior Minister" Igor Kornet. Plotnitsky’s post was taken over by LPR Minister of State Security Leonid Pasechnik.

On November 29, Russian flags appeared on a number of administrative buildings in occupied Luhansk next to LPR flags.