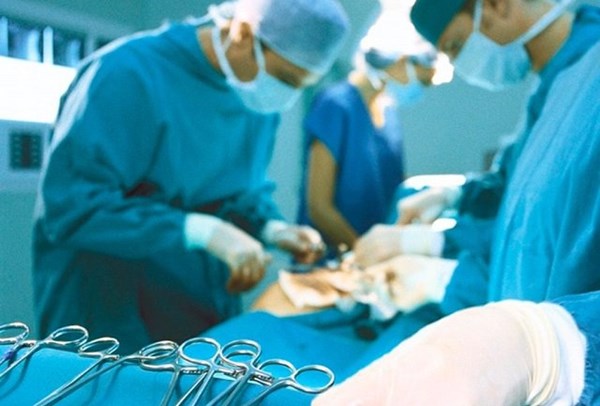 A new cardiac center will be built in Yevpatoria (Crimea) "with the support of Israeli doctors," reports Rossiyskaya Gazeta newspaper, citing a member of the Coordination Council of International Association of Friends of Crimea and the future Director of the medical institution Alexander Lichstein.

"Anti-Crimean sanctions will not stop the project. Over the past year alone, three delegations from Israel have visited Crimea. And we concluded that the Peninsula looked much worse before the sanctions than it does now. Everyone was delighted with the people, food, and nature," said Lichstein.

According to Lichstein, the opening of the medical center is scheduled to take place in the summer of 2020 in the building of the former SPA hotel. He estimated the cost of the project at several million dollars.

"This is a big investment, but the idea of creating such a cardiac center in Crimea is even more important. One and a half million of our former compatriots live in Israel. I am sure they will be happy to come to the Crimean clinic for rehabilitation," he said.

The Head of the Black Sea Association for International Cooperation (BSAIC), President of the all-Crimean Jewish Congress, Jan Epstein, in turn, noted that "the cardiac center will be created in the framework of the agreement between the Crimean Health Ministry, BSAIC and two Israeli structures."