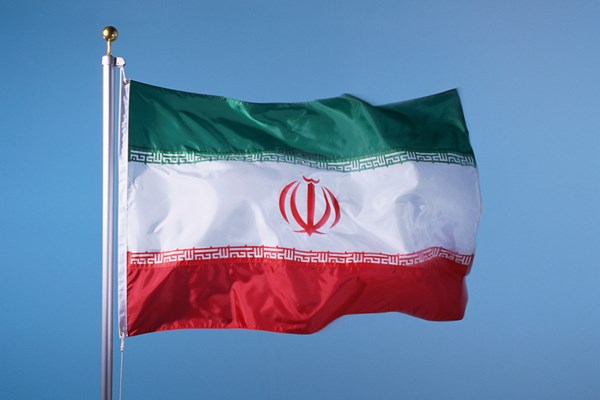 Iran could obtain control over a container port in the Syrian province of Latakia. Negotiations between the leaders of the Islamic republic and representatives of Damascus are already underway, and it is possible that Israel could have Iranian specialists on its doorstep by autumn, reports Rambler news outlet. A stronger foothold for Tehran in Syria will create risks not only for the Hebrew state, but also for Russia, whose relations with Iran can hardly be described as a “strategic partnership”, despite all the assurances from Russian and Iranian officials.

The negotiations with the Syrian government concern the arrival of Iranian administrators to Latakia as early as autumn 2019. On 1 October, the contract with the current managing company, a joint venture between the Syrian investment company Souria Holding and the French transport enterprise CMA CGM will expire. The port itself is the property of the Syrian government, and has been under US sanctions since 2015. At present, there are 23 warehouses at the container port. Before the country became caught up in a violent conflict in the aftermath of the Arab Spring, the port was used to transit 3 million tons of cargo per year.

The Times notes that control of this commercial port could help the Iranian government to safeguard a transit route through Iraq and Syria to the Mediterranean Sea. Such a route is commonly linked to Tehran’s military ambitions and dubbed the “Shiite Corridor” – a route which could reinforce the Islamic republic’s position in the region and become the front line in its battle against Israel.

The US has endeavored to reduce the quantity of oil that Iran is able to export and to cut off the transport channels that could help to revive the republic’s economy, but it has been unable to affect the Chinese, Japanese and Indian interest in Iranian oil. As such, Iran has continued to ship oil. Since oil exports comprise roughly 70% of its revenue, maritime transport is of critical significance to Tehran, both for transporting and for storing the black gold.

However, the quality of the fleet at Iran’s disposal is questionable. After the Greek company that used to provide Iran’s tankers was blacklisted, it became clear that it is becoming increasingly difficult to use the old schemes to circumvent sanctions. Experts claim that old methods, such as changing a ship’s name and deactivating the automatic identification system, no longer work.

Iran claims that its presence in Latakia is of an economic nature. A contract has been signed to construct a $460 million power station in the coastal zone. Spectators view these agreements as part of Iran’s plans to entrench itself in Syria. In addition, Tehran and Damascus have agreed to found a joint chamber of commerce and an investment bank, and to establish favorable customs tariffs as part of the free trade zone agreement signed in 2011. Iran’s enemies in the region are naturally suspicious that these economic projects are merely a front for Iranian military expansion.

The Times suggests that Iran’s economic and military entrenchment in Latakia could help it to expand militarily under the cover of Russian aircraft, since the Russian bases are in Tartus in the south of Latakia. However, there are reasons to believe that a partnership between Moscow and Tehran in the post-conflict period in Syria is extremely doubtful. In recent times, Russia has ramped up its commercial ties, which have included arms deals, with the Islamic republic’s regional adversaries – Saudi Arabia and Israel, and has more forcefully affirmed its rights to natural resources in the Caspian Sea. This development can only evoke a negative reaction in Tehran, which understands full well that when the civil war in Syria ends, its influence in the region will have to be shared with Russia, even in the economic sphere.

According to statistics from 2018, Russian companies have overtaken Iran in gas exploration tenders in Syria. Despite the presumption that Russia has a right to vote in investment deals between Damascus and Tehran, Russia has every reason to fear for its position in Syria. It is quite possible that the competition between Russia and Iran will soon reach new levels.