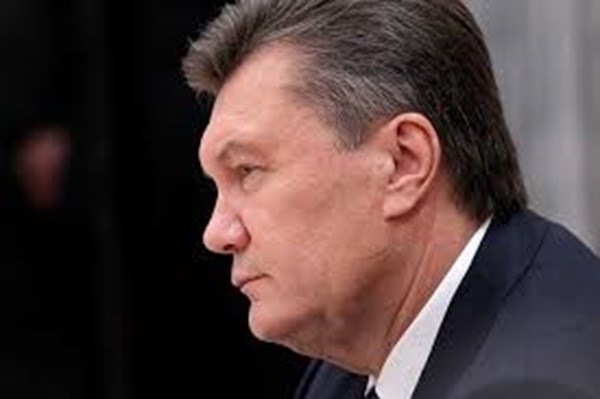 "We request an arrest warrant, but they refuse. They consider it to be political persecution," said the press secretary of the Prosecutor General, Larisa Sargan.

According to her, after the sentence, the Prosecutor General’s Office will again turn to Interpol to resume the international search for Yanukovych.

During a press conference in Moscow on February 6, Yanukovych said that he was not on the Interpol wanted list and could easily travel outside of Russia.

In May 2017, the press secretary of the former President of Ukraine Viktor Yanukovych, Yuriy Kirasir, said that Interpol had confirmed the withdrawal of Yanukovych and his son Alexander from the search.

However, in November 2018, the Ukrainian Prosecutor General’s Office stated that Viktor Yanukovych was on the Interpol’s international wanted list.

As reported, Interpol placed Yanukovych on the wanted list based on the Ukrainian prosecutor's office request dated January 12, 2015, but he has appealed a claim regarding a violation of Article 2 and Article 3 of the Interpol Constitution. The Interpol Commission for the Control of Files suspended access to the Interpol General Secretariat information regarding the international search for Yanukovych.