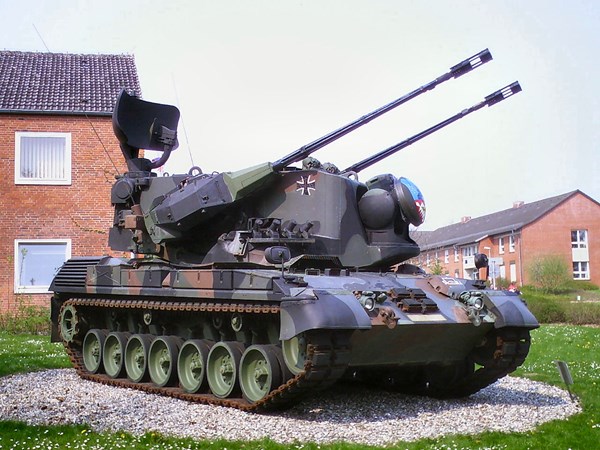 The German government is likely to allow the supply of Flakpanzer Gepard anti-aircraft self-propelled guns from its industrial reserves to the Armed Forces of Ukraine, repots Der Spiegel, citing its sources.

According to the newspaper, German Defense Minister Christine Lambrecht will announce this today at an Allied conference at the Ramstein air base in Germany.

Also, according to the source, she will announce that the Armed Forces of Ukraine will be trained to operate Panzerhaubitze 2000 artillery systems, which the Netherlands intends to supply to the Ukrainian army.

"With these two announcements, Lambrecht wants to try to soften harsh criticism towards German government for its indecision to supply weapons to Ukraine," Der Spiegel said.