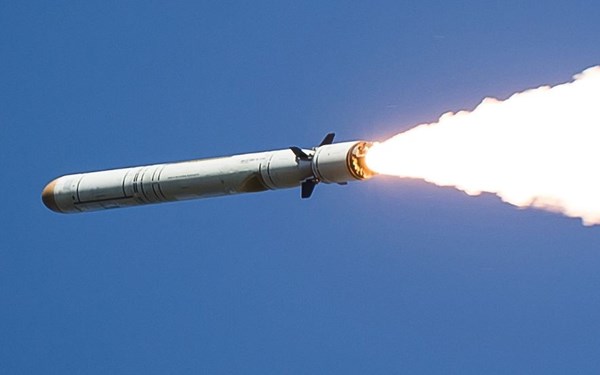 If Russia were to relocate its new 9M729 missiles to the Asian side of the Ural Mountains so that they cannot reach Europe, it could possibly preserve the Intermediate-Range Nuclear Forces (INF) Treaty, suggested German parliamentarians Roderich Kiesewetter (CDU) and Rolf Mützenich (SPD), the Frankfurter Allgemeine Zeitung reports.

The German newspaper notes that Kiesewetter and Mützenich voiced their suggestions independently of each other. The MPs believe that such a solution should be proposed to Russia in order to gain Moscow’s trust and convince it to participate in a new round of negotiations. For example, they believe that the US should let Russian specialists inspect the sites of the American interceptor missiles in Romania.

For several years, the US has accused Russia of violating the INF Treaty by testing its new 9M729 missile. The White House claims that the Russian missile was tested at a range exceeding 500 km, thereby violating the terms of the treaty. The Russian military claims that the 9M729 has a range of only 480 km, that during production it is given insufficient fuel to exceed this range, and that the army is incapable of adding any subsequent fuel.

Article 15 of the INF Treaty stipulates that a party that has decided to withdraw from the treaty must give six months notice.

The US issued Russia an ultimatum, demanding that it return to compliance with the treaty within 60 days. When the deadline of 2 February passed with Washington’s demands unmet, the White House announced that it would suspend the treaty for six months, and that it will fully withdraw from the treaty if Russia has not destroyed its 9M729 missiles by the end of this period.

Moscow responded by also suspending the treaty in what Russian President Vladimir Putin termed a “mirror response”, and adopted a policy to avoid initiating new negotiations to preserve the treaty.