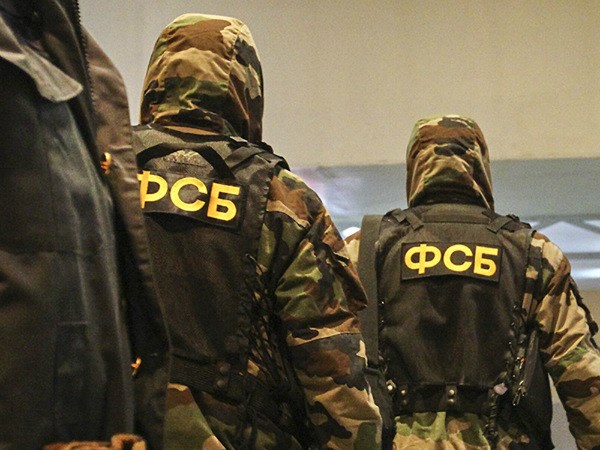 Ukrainian citizen Konstantin Davydenko, who has been detained in Simferopol, confessed that he was assigned by the Security Service of Ukraine to go to the Crimea to collect information, reported TASS, citing a video recording by the FSB. The suspect’s testimony was recorded on video, the report said.

On the video, Davydenko said that he arrived in the Crimea “following instructions of the Ukrainian Secret Service” and that he had to give information to someone named Vitaly.

The detained man was transferred to Moscow, where the Lefortovo Court placed him in custody until April 11. Interfax reported that the hearing was held in a closed session.

Davydenko was detained the day before on suspicion of espionage (Article 276 of the Criminal Code). The FSB believes that he gave information that contained state secrets to the Ukrainian Secret Service. The information concerned the activities of Rosgvardia and the FSB. If the information is leaked abroad, it could damage the security of the state, the Special Services stressed. A video of Davydenko’s detention was made public.

According to the current criminal code, espionage is punishable by 10 to 12 years imprisonment.

Kyiv said that on Monday the information about the detention in the Crimea will be looked into.

The representative of the Ministry of Foreign Affairs of Ukraine Mariana Betsa told the TV channel 112 Ukraine that this is being done in cooperation with the competent authorities.