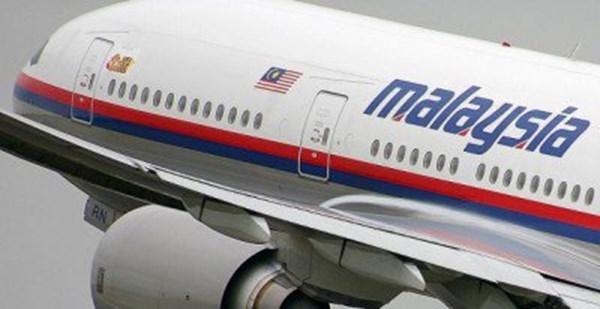 The European Court of Human Rights (ECHR) has informed Russian government about the lawsuits submitted by the 380 relatives of victims who were killed in the MH17 flight crash in eastern Ukraine, reads the document published on the ECHR website.

“They allege in particular that the Russian Federation was directly or indirectly responsible for the destruction of the plane and failed to investigate the disaster properly or cooperate with other investigations”, states the court document.

The applicants are 380 individuals from Australia, Belgium, Canada, Germany, the Netherlands, the United Kingdom, the United States, Hong Kong, Indonesia, Israel, Malaysia, the Philippines and Vietnam. The statement notes two cases: "Ayley and others against Russia" dated May 16, 2016, and "Angline and others against Russia" dated November 23, 2018.

In November, it became known that relatives of 55 Netherlands citizens who died as a result of the plane downing in eastern Ukraine, filed a lawsuit against Russia with the ECHR. In May 2016, the ECHR received claims from the crash victims’ relatives. The Chairwoman of the Russian Federation Council, Valentina Matviyenko, called this lawsuit "somebody’s organized provocation act."

The Malaysia Airlines Boeing 777 flight MH17 was shot down on July 17, 2014 over separatist-held territory of the Donetsk region. All 298 people on board were killed. Passengers of the flight included citizens of 10 countries. The majority of the victims (196 people) were citizens of the Netherlands.

The Joint Investigation Team (JIT)—which includes representatives from Australia, Belgium, Malaysia, the Netherlands, and Ukraine—has carried out criminal investigation of the tragedy. The countries participating in the investigation have agreed not to create a separate tribunal, and decided that those responsible would be brought before the Dutch court.

On May 24, 2018, the JIT presented additional evidence of Russia’s crucial role in the tragic air disaster. The JIT concluded that the Buk ground-to-air missile system that shot down the passenger airplane was in service of the 53rd anti-aircraft missile brigade of the Russian Armed Forces stationed in Kursk.

On May 25, the Dutch government took steps to hold Russia accountable for the crash of flight MH17, a process which will be managed separately from prosecuting the perpetrators.

Australia stated it will seek payment of compensation from Russia to the families of the MH17 crash victims.

The President of Ukraine instructed the Ministry of Foreign Affairs to immediately submit proposals on joining the Netherlands-Australia-initiated case against Russia at the interstate level in connection with this air disaster.