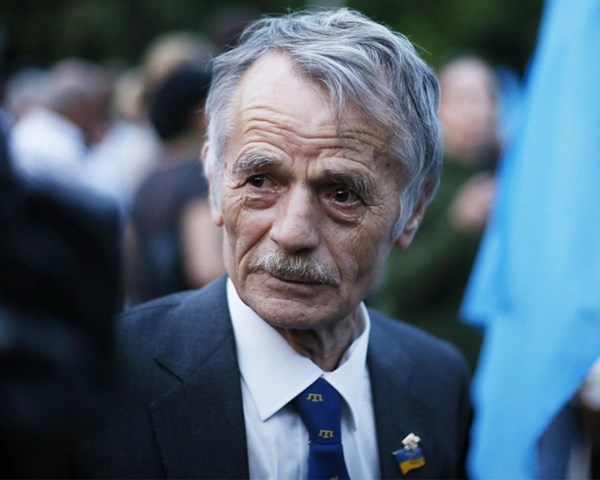 "According to our estimates, 10% of 300,000 Crimean Tatars were forced to leave Crimea. This is the same strategy used by Catherine II when the autochthonous Crimean Tatar people were evicted, and the Russians settled in their place. It is so cynical: they came to our country with all their missiles and weapons, but we are persecuted when they find a cartridge, "he said.

Dzhemilev noted that nowadays everyone “who dares to express any form of dissatisfaction with the Russian occupation in Crimea is being persecuted”. Most often, the repressions are directed against the Crimean Tatars, since they have always been very active.

“Searches have already become part the Crimean Tatars daily life. They are often held under the pretext of religious extremism. During all the years since Ukraine gained independence, there has not been a single terrorist act, and suddenly everyone has become terrorists?” said Dzhemilev.

According to him, as a rule, during such searches, when they are allegedly looking for weapons or prohibited literature, the Russian occupation authorities are trying to humiliate the Crimean Tatars and provoke conflict to justify further large-scale oppression.

Please be reminded that on March 18, Russian President Vladimir Putin visited the occupied peninsula to mark the fifth anniversary of the annexation of the Crimea.