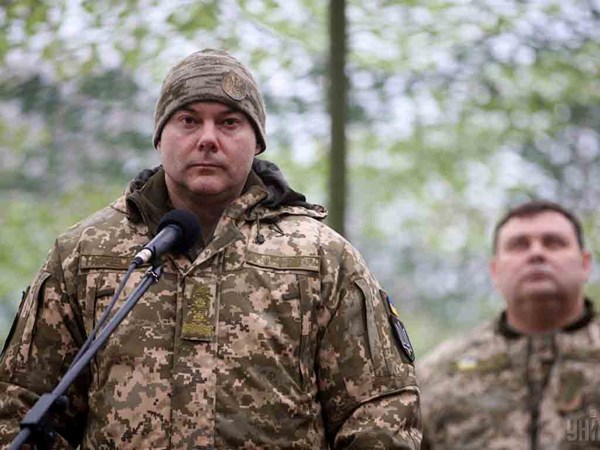 According to Naiev, the 1st and 2nd army corps, created by Russia in the territories of the Donetsk and Luhansk regions, are in fact subordinate to the Southern Military District of the Russian Armed Forces.

“Both corps are part of the 8th Combined Arms Army of the Russian Federation with the headquarters in Novocherkassk. Russia provides these occupying forces with weapons, ammunition, fuel and lubricants, money, and food”, said the commander.

He noted that all military posts – starting from the commander to higher positions – in the armed formations of the DPR and the LPR are held by officers from Russia. According to Naiev, this is due to the fact that Russian commanders do not trust the local population since they fear betrayal from side of the inhabitants of Donbas.

“The units of the Russian occupation forces are also mainly staffed with Russian “vacationers” and “volunteers”, who are actually convicted criminals, Russian nationalists, and other adventurers who are recruited by the Russian enlistment offices to take part in the war in Ukraine," said Naiev.

On Thursday, August 2, the Ukrainian side of the Joint Center for Control and Coordination in the Donbas reported on numerous occurrences of movement of military equipment in the uncontrolled territories of the Luhansk and Donetsk regions. There have been reports of Grad MLRS in the Donbas.