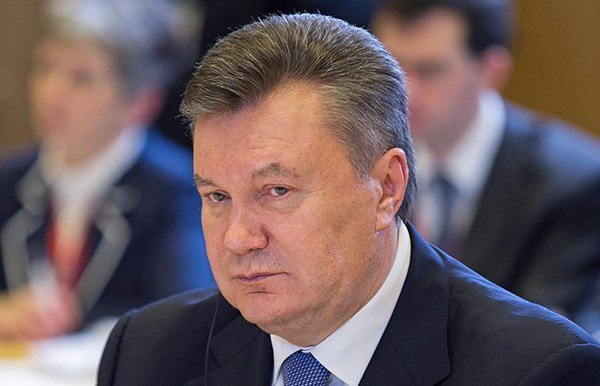 Serdyuk informed reporters of this during the recess of the Obolonskyi District Court, where Yanukovych’s high treason case is being reviewed, Ukrinform reports.

“Certainly, he intends to return to Ukraine. Staying in Russian territory is a temporary necessary measure,” Serdyuk commented.

According to him, Yanukovych has a certificate of temporary asylum in Russia “in connection with the fact that his political prosecution is taking place in Ukraine”.

Serdyuk also commented that Yanukovych is not being questioned, because Ukraine does not want this.

“Not one investigator in one case wants to question him,” the attorney remarked.

With respect to questioning via Skype, Serdyuk said that after Yanukovych was questioned in the Sviatoshyn Court, “everyone received instructions not to allow a repeat occurrence of the events”.

On January 10, the fugitive president’s attorneys were not in the court session. They claimed that this was due to being abroad on a business trip.