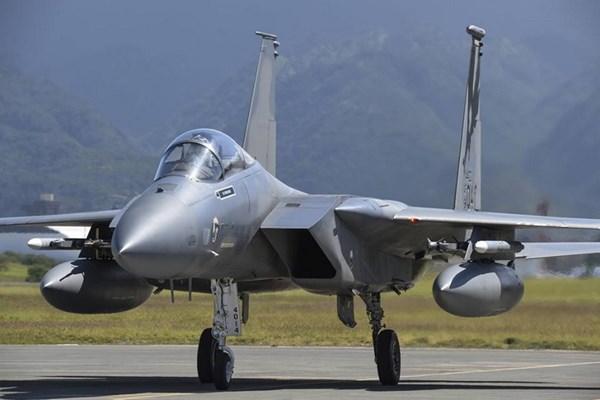 US Air Force F-15 and C-130 aircraft arrived in Ukraine to participate in the Clear Sky international exercises, the American Embassy in Ukraine reported on Twitter.

In September, the Ministry of Defense of Ukraine stated that these exercises would be carried out from September 8 to October 19. The USA, Great Britain, Belgium, Denmark, Estonia, the Netherlands, Poland and Romania will take part in them. The Ministry announced 330 planned flights. In general, 700 servicemen, 350 of which are from the Armed forces of Ukraine will be involved in the exercises.

In July, the Ukrainian Navy conducted the Sea Breeze 2018 joint exercises with the USA in the Black Sea. Ships sailed for over 2,500 miles, aviation carried out over 200 flights during these exercises. The Marine Corps executed over 400 parachute jumps. In late September, the Ukrainian Navy completed the Cossack Will 2018 command-staff exercises in the Azov Sea.