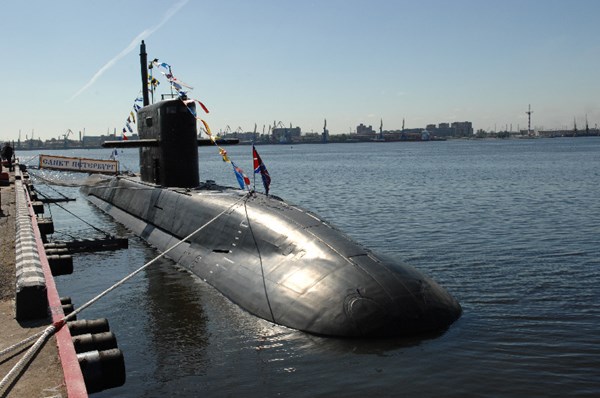 Nuclear submarines Prince Potemkin, Dmitry Donskoy and large submarines Mozhaisk and Yakutsk will be built in St. Petersburg and Severodvinsk, and corvettes Grozny and Buiny in Komsomolsk-on-Amur.

According to Putin, Russia needs a powerful and balanced navy, because it "plays a key role in ensuring the country’s security, protects national interests, makes a significant contribution to strengthening strategic parity and international stability."

In July, during a naval parade in St. Petersburg, Putin said that the Russian fleet is capable of delivering an "unavoidable blow to any enemy".

Putin's statement came weeks after the conflict in the Black Sea, when the British destroyer HMS Defender passed off the coast of Crimea. On June 23, Russia said it had opened warning fire on the ship, although the British authorities said they took it for firing drills.