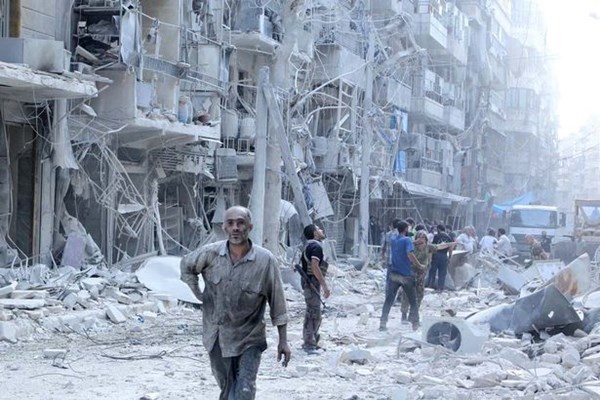 According to the US authorities, hundreds of civilians were killed as a result of Russian air attacks on civilian targets in Syria.

According to Toner, Russian war planes attacked hospitals, schools and markets. In October and the first half of November, more than 130,000 Syrians were forced to flee from their homes, many of them due to Russian air strikes, Toner stressed.