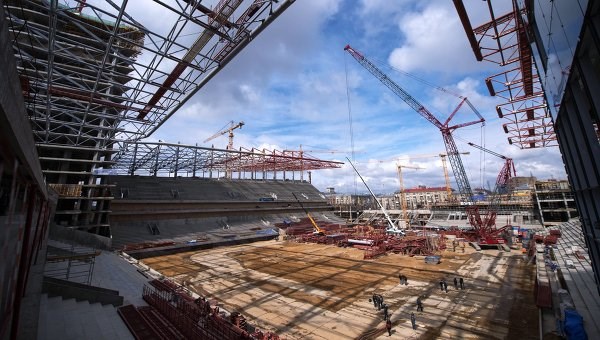 Moreover, developers can be allowed to stay in Russia under the condition that they will create joint ventures with Russian partners, where the Russians would control a 75% share of each joint venture.

In late November last year the Russian government imposed sanctions against Turkey that included a ban on importing Turkish products and the restriction against recruiting Turkish citizens to work in the Russian Federation. Russian President Vladimir Putin approved the sanctions and they took effect on the 1st of January 2016.

The ban affected several Turkish companies operating in Russia. The crisis in relations between Russia and Turkey started after the incident with Russian a Su-24 frontline bomber that was shot down by a Turkish F-16 fighter on the 24th of November over the Syrian-Turkish border. The pilot of the Russian plane and a marine who took part in rescue operations were killed as a result of the incident.