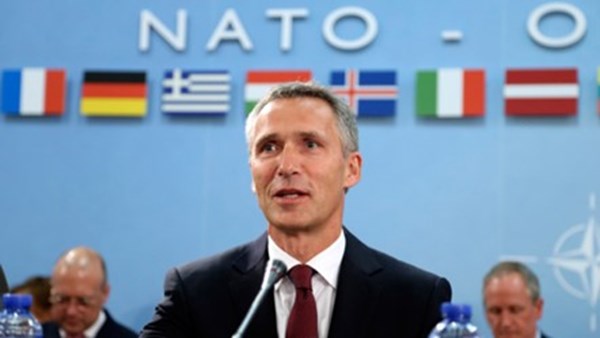 NATO Secretary General Jens Stoltenberg believes that after fortifying the eastern flank of the alliance, potential enemies "will not even think" of attacking.

"Fortifying the eastern flank of NATO is a response to new challenges which the Alliance is encountering at the moment, including Russia’s aggressive policy,” he said in an interview with Radio Poland.

He emphasized that NATO’s multinational forces will cooperate with the armed forces of the country, wherever they are sent, such as Poland and the Baltic countries. "These forces will show our reaction to an attack on a NATO member. And if there is such a necessity, we will be able to strengthen them. It is just one of the elements of our strategy of defense and deterrence,” Stoltenberg said.

During the interview, the NATO Secretary General noted that strengthening the eastern flank will not provoke armed conflict. "For us, it is important to prevent the outbreak of war. If we are strong and steadfast, if we unite, we will scare the potential enemy away. He won’t even think about assaulting any of the NATO members."

On May 22nd, the head of NATO officially confirmed the alliance’s intention to strengthen the eastern flank.