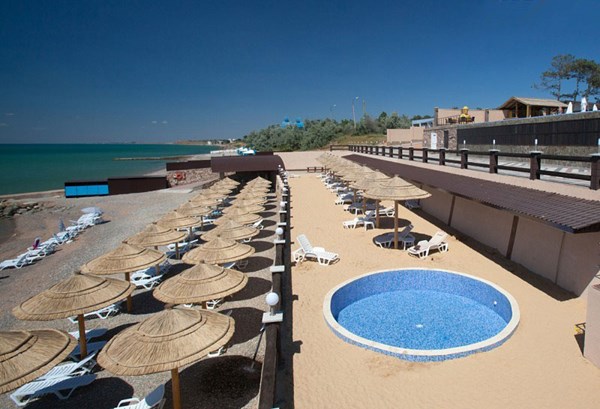 At the Open Crimea forum in Yalta, representatives from the travel company BuranPars, which serves Iranian tourists, stated that the Crimean peninsula is a promising travel destination and will replace Turkey for Iranian tourists, RIA Novosti reports.

“Iranians love to travel and explore new destinations. Turkey will be gradually replaced for Iranian tourists. I think the Crimea is the best alternative for this. Next season, we plan to open a Crimean tour from Iran. In Turkey, some people just stay in a hotel and that’s how they rest. In the Crimea they can rest in a totally different way. It has a beautiful culture, outstanding history and nature,” a representative from the company noted.

According to him, Iran does not currently officially recognize the Crimea as a Russian region, and that’s why there are no direct flights from Tehran.

The Open Crimea tourist forum took place from September 28 to 29 in Yalta. Earlier, Sergey Aksyonov stated at the forum that he plans to turn the peninsula into an international year-round resort.

Earlier, it was stated by the Ukrainian Ministry of Foreign Affairs that visits by foreign delegations to the Crimea do not have official status. The Ukrainian Foreign Ministry published an address warning foreign citizens and stateless persons against traveling to the Crimea illegally.