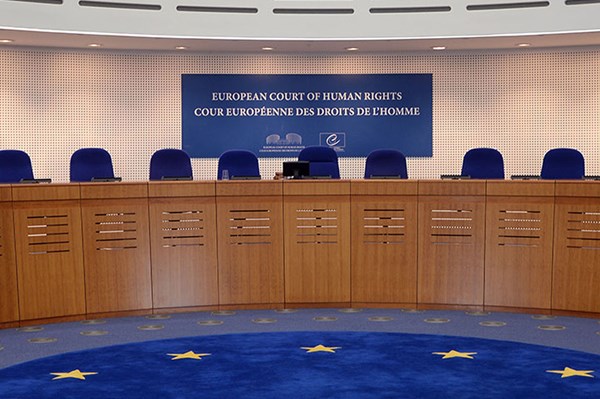 "The ECHR has agreed to our request and combined proceedings on intergovernmental allegations that Russia has violated [the European Convention for the Protection of Human Rights and Fundamental Freedoms] into two large [areas]: the Crimea and the Donbas. Thus, instead of five cases by Ukraine against the Russian Federation, three will remain (a statement on the removal of children from the Donbas in Russia will remain an ex officio procedure)," Lishchyna wrote on Facebook.

Lishchyna added that Ukraine had been waiting for this decision for a year and a half.

The European Court of Human Rights is considering several cases brought by Ukraine against Russia, particularly on articles related to the right to life, torture, deprivation of liberty and the right to a fair trial. Specifically, in the first two cases it brought to the Court, Ukraine accused Russia of illegally annexing the Crimea and militant control of the Donbas. The other cases are about the Russian Federation’s responsibility for human rights violations in the Crimea and the occupied Donbas.

In addition, the European Court of Human Rights is also to consider 4,000 claims by citizens connected to the events in the Russian-annexed Crimea and the Donbas.

Ukraine has hired British lawyer Ben Emmerson for 140,000 euros as their representation in the ECHR for the cases against Russia.