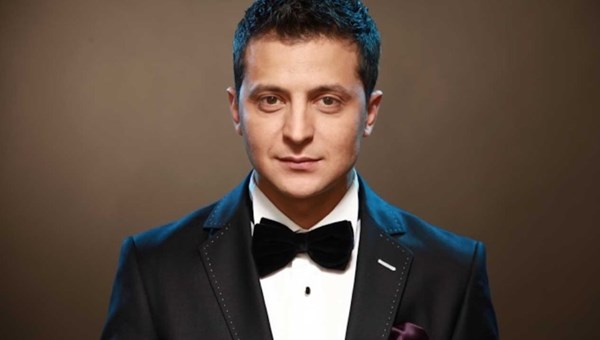 Ukrainian President Volodymyr Zelensky said that when he spoke to US President Donald Trump on the phone, he was unaware that the US was blocking part of its military assistance. He also said that the Trump impeachment scandal is not influencing his work.

“With all respect to our strategic partner, Ukraine is independent and we have higher priority problems,” he responded at a press conference after meeting with Swedish Prime Minister Stefan Löfven.

On December 3, citing former Ukrainian deputy foreign minister Olena Zerkal, the New York Times published an article claiming that Ukraine was already aware in July that the allocation of the US funds had been suspended. Zerkal learned about it through diplomatic telegrams that came from Washington several days after Trump and Zelensky spoke on the phone.

Zerkal later criticized the published interview, calling it an example of manipulation.

“The stuff that was in the article that appeared today is extremely far from reality. It’s an example of manipulation that I thought was characteristic only of Russian propaganda,” the diplomat remarked.

In August, Donald Trump asked his national security team to review the security assistance program for Ukraine to ensure that the money was being used in the US’s interests.

In September, the Trump Administration released the $250 million earmarked for military assistance to Ukraine.

The US is currently investigating whether President Donald Trump pressurized Ukrainian President Volodymyr Zelensky. It is believed that Trump may have withheld the military assistance as a way to pressurize Ukraine to start an investigation against Hunter Biden, son of Trump’s primary opponent in the upcoming presidential elections, Joe Biden.