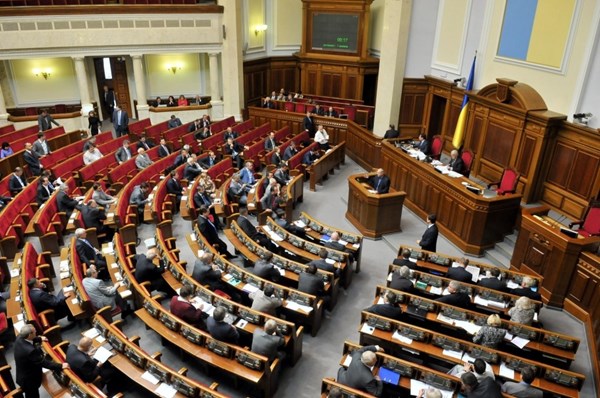 There are still Russian puppets in the Ukrainian Parliament, and Kremlin’s anti-Western narratives are being spread in the Ukrainian media, stated the U.S. Chargé d’Affaires in Ukraine. Kristina A. Kvien, Liga.net reports.

"Ukraine is currently fighting Russia's aggression on many fronts: the occupation and the attempt to annex Crimea, supported by the conflict in the Donbas. There are also cyberattacks and misinformation spread from the territory of the Russian Federation and through Russia’s puppets, some of which still sit in the Verkhovna Rada," said Kvien.

According to her, the Kremlin's influence agents are trying to spread anti-Western narratives in Ukraine through media and social networks.

"These voices say that Western partners are trying to manage Ukraine's internal affairs. This narrative is dishonest: it turns reality upside down. Western partners support Ukraine, the goals that are facing the Ukrainian government and the people," Kvien said.

The U.S. Charge d'Affaires in Ukraine also noted that Volodymyr Zelensky came to power with the slogan of fighting corruption and "achieved certain successes": the abolition of parliamentary immunity, the adoption of banking and land laws. However, those whose interests affect them are trying to resist the reforms.

"The oligarchs continue to call members of the Parliament, judges and other officials to undermine the president's agenda and to make the system work in their favor," added Kvien.

In September, Kvien called on Russia to stop the war in the Donbas and release political prisoners. According to her, the U.S. remains fully committed to diplomatic efforts to end the conflict created by Russia in eastern Ukraine.