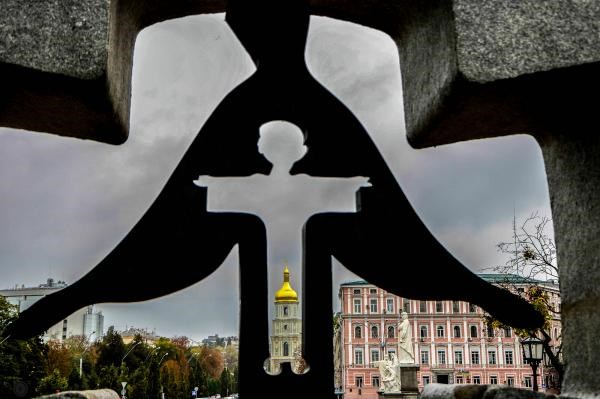 The Embassy of Ukraine in the United States reports that the US state of Virginia joined other US states in recognizing the Holodomor of 1932-1933 as the genocide of the Ukrainian people. Virginia is the 18th US state to do this.

Governor of Virginia Ralph Northam issued a proclamation stating, "Soviet leader Joseph Stalin and his totalitarian regime committed an act of genocide through the implementation of an engineered famine by confiscating land, grain, and animals from the Ukrainian people."

The Holodomor was a man-made famine of Soviet Ukraine in the 1930s that claimed the lives of millions of Ukrainians.

In November 2015, the Ukrainian Institute for Demography and Social Studies of the National Academy of Sciences released data showing that Ukraine lost 3.9 million or 13 percent of its entire population due to high mortality rate in 1932-1934 as a result of Holodomor (famine).